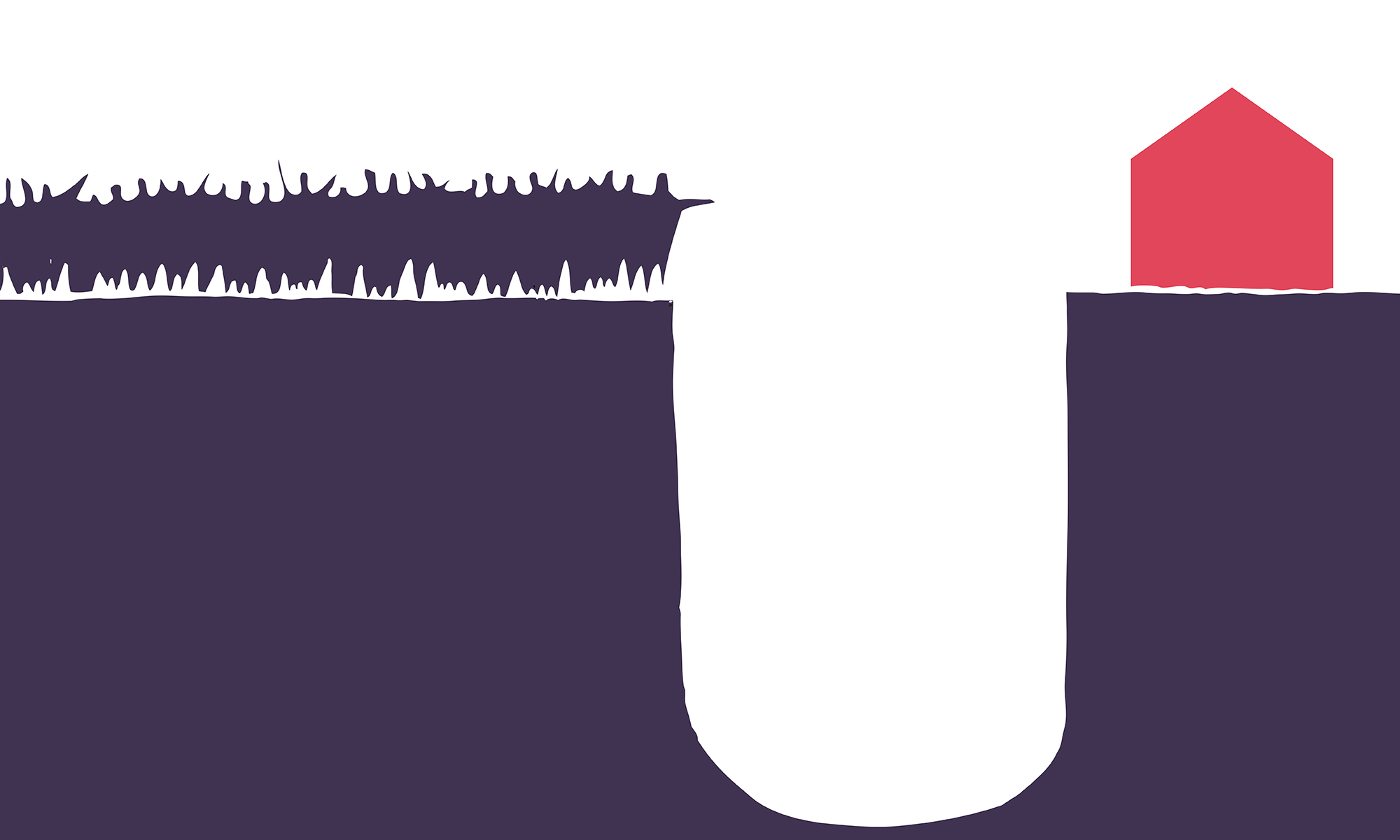 Housing across South-Eastern and Central-Eastern Europe is in crisis:

Across the region, new co-operative housing developments are being explored by pioneering groups. They respond to this housing emergency – unaffordability, speculation, negligible amount of social housing – and now take the lead in reinventing affordability of housing from the bottom up.